Women in Technology – Inventors and Innovators

When the topic of technology leaders and pioneers comes up, the first names that come to mind are likely Bill Gates and Steve Jobs. While their contributions are undeniable, they are far from the only names worthy of being celebrated. 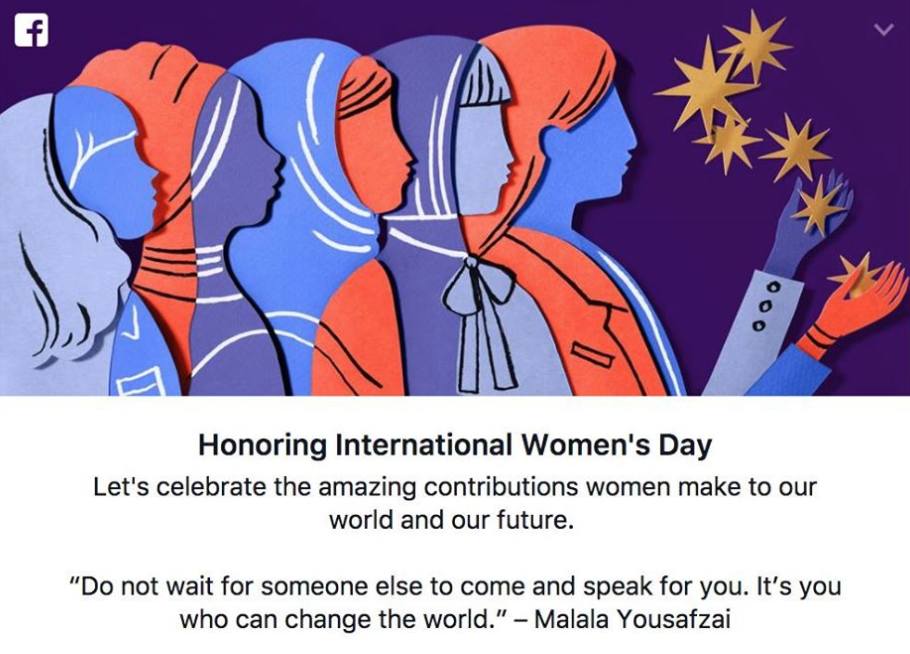 In honor of International Women’s Day, here are ten amazing women who have helped to shape technology as we know it: