Even the Amazon company isn’t immune from experiencing a severe service outage. Is your business protected? 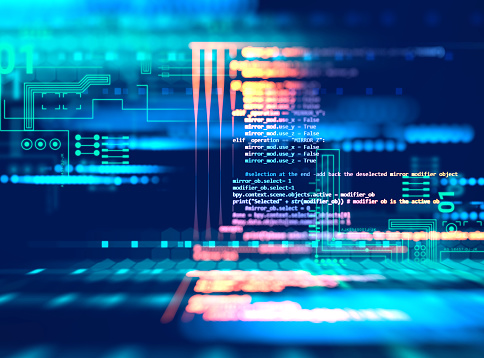 On Tuesday, February 28, 2017, Amazon was behind one of the largest outages the web has suffered to date. The AWS S3 meltdown in the Virginia US-East-1 region took down a range of popular websites during business hours.

Websites, Image Storage, Apps and Internet of Things Were Affected

The outage lasted approximately five hours during the business day. Initially, Amazon offered no explanation as to why one of its largest cloud facilities went down and took a significant portion of the Internet with it.

A couple of days later, they informed the public of the rather anticlimactic reason for the outage: a typographical error made by an employee.

The “fix” was intended to debug a performance issue that had been causing the S3 billing system to run much more slowly than usual. The staffer, an Amazon Simple Storage Service (S3) team member, was apparently addressing an issue in the billing system when they mistyped a command. Needless to say, the keystrokes had the opposite effect.

The Amazon tech team has an established playbook from which employees draw to resolve specific issues within their system. The command used was intended to remove a small section of S3 servers to address the billing system problem. Unfortunately, the command was typed in wrong and it stalled a much larger set of servers than intended.

Five Hours of Down Time is Unacceptable

The outage affected storage and indexing on the S3 system and rendered it impossible for Amazon to deal with client requests regarding S3 as well as Lambda and EC2 functions. Websites large and small were affected, as were numerous cameras, apps and “smart” gadgets connected with the Internet of Things.

Amazon cloud storage is known for being affordable and reliable, and it has grown rapidly in the last few years. However, this outage is quite a blow to that assessment and reputation. Restoring service took far longer than it should have.

Is Your Company Protected?

Clearly, you can never have too many safeguards when it comes to your company’s technology infrastructure. If you have doubts about the reliability of your cloud server solution, Alliance Technology Partners of Chesterfield can help. Give us a call at (314) 391-9888 to set up a consultation. You can also send us an email at info@alliancetechpartners.com. We look forward to working with you!