Do Cell Phones Cause Cancer?

So far, scientific research has failed to firmly establish a link between cell phone use and cancer. But, that leaves us with the answer of probably not. 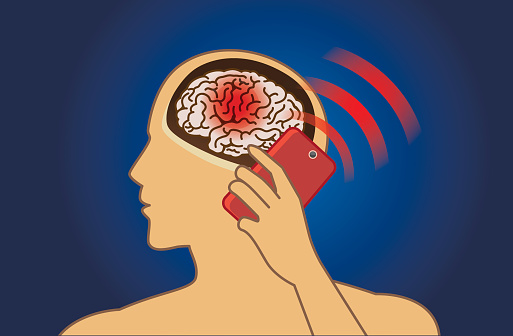 From the day that cell phones entered the consumer marketplace, conspiracy theorists and alarmists decried them as cancer causing devices. That was more than four decades ago, yet, while there is an established link between cell phones and cancer, the research is still not complete.

The National Institute for Health tells us there are legitimate concerns about mobile phones causing cancer and other health problems. There are three reasons for this concern and they are:

Do Cell Phones Give Users Tumors?

So far, scientific research has failed to firmly establish a link between cell phone use and cancer. But, that leaves us with the answer of probably not, not a decisive answer one way or another.

“But that was just speculation,” he said, “We really still don’t have definitive answers as to whether they do cause cancer.”

But Wait, What About That Study Last Year?

In a May 2016 article titled “Game-Changing” Study Links Cellphone Radiation to Cancer, published by the Huffington Post reported that there was an increased number of brain and heart tumors found in male rats exposed to the equivalent amount of radiation a human receives from mobile phones each day. But, this research may have some flaws. What were these flaws?

Most other studies do not show a link for RF and tumors. So, scientists say that more research is needed.

For the latest information, news, tips and tricks regarding your IT needs contact Alliance Technology Partners in Chesterfield at (314) 391-9888 or info@alliancetechpartners.com.